Yet another way of modifying realityReduced Reality

A lot of focus lately is on AR — Augmented Reality — technologies, and while the word augment means ‘to make something greater by adding to it’. Not only we can add to it (AR) or replace it (VR), we can also take away from it, delete objects from it. 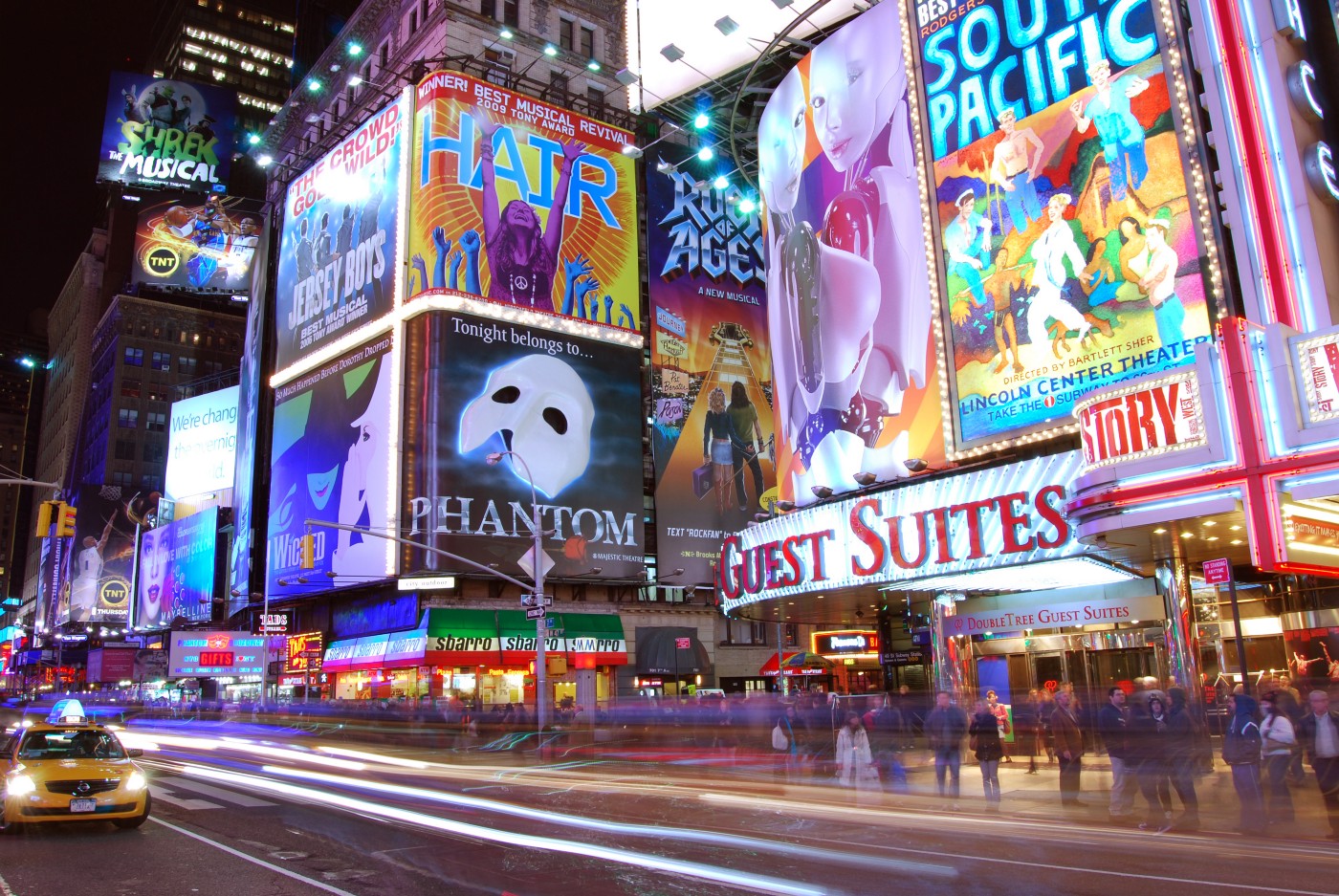 I live in Czech Republic and we have many huge outdoor LED screens alongside roads, with ads. They have flashy ads on them and are often too bright, distracting drivers and causing accidents. Wearing smart glasses that would remove them from reality is not only something that would make me happy, but also better and safer driver.

Let’s take a look at technology we would need to achieve this. In a pass-thru headset, we would need a way to block incoming light, a second screen that would darken the world outside. It’s something not possible in today’s AR headsets like HoloLens or Meta2, but we already have things like smart glass, which can change transparency based on electricity.

Feature like this would be needed for creating realistic AR experiences, because virtual objects needs to cast shadows as well, so it’s safe to assume, we’ll be getting this feature one day. Some patents might suggest that Magic Leap is able to do this, however I’ve watched all their ‘shot directly through Magic Leap technology’ video and haven’t noticed any light cancellation.

Another way would be using VR headset with pass-thru cameras. Now, since the resolution and FOV needed for driving (or any other real world tasks) would be significant, I don’t think it’s going to be the case anytime soon.

Next big challenge is to be able to recognize the objects we want to remove. With the recent advances in Computer Vision, this doesn’t sound to be sci-fi anymore, but still it is a challenging task. Can we train AI to correctly recognize ads, but leave warning signs in place? Since app like this would spread all over the world, with a lot of users providing training data i believe we can crack this as well.

While it would eventually be possible to remove more from the world than just ads, ads will be the first case of reduced reality. Because it’s easy compared to removing your ex-boyfriend/girlfriend and because in a world where advertisers don’t care about safety or human lives, it’s needed as well. Eventually we will get to a point, where we can delete anything from existence, to the level where we can even filter out sounds caused by deleted objects.

Another issue can be, now we already have social bubble, can this create something like a reality bubble? When people will be perceiving reality different than it is? I don’t believe that will be an issue, since we can take off the headset anytime and what the real reality is. When it comes to altering sense of reality, I do find VR more scary than AR...
Back to Top
Close Zoom