What Magic Leap One is like 2 years after releaseI’ve dusted off MagicLeap and..

Magic Leap One was first demoed to the public on 1st July 2018, therefore today is its second anniversary. With this in mind I’ve decided to dust off my unit and take a look on how it looks today and what changed in the two years period.

Getting the device updated

The first task was actually getting the device updated to the current version. This proved quite a challenge, as the device constantly kept asking for auth code and failing to update. After factory reset, the device finally started behaving like a mature piece of electronics should (comon, 2 years is like late 50’s for electronics devices). Several OS updates (hey ML, ever heard of cumulative update) and finally I was able to give it a try. Only to find about 10 apps in the Magic Leap World app store - all from ML. While I was thinking where all that grants for developers went and tried several ways to scout the menus for more apps. After some time, I opened some tab with updates and was prompted to update the Magic Leap World app. After the update, the store finally had more apps. Exactly 99 of them.

Let’s start exploring, shall we?

Maybe let’s start with the wild promises. Probably the very first video Magic Leap put out was a whale jumping out of the floor in a school gym. This was more to get early investors hyped up than anything else. While there was nothing like it available at start, Magic Leap ultimately delivered such an experience and now you can have whales jumping from the floor in your living room. 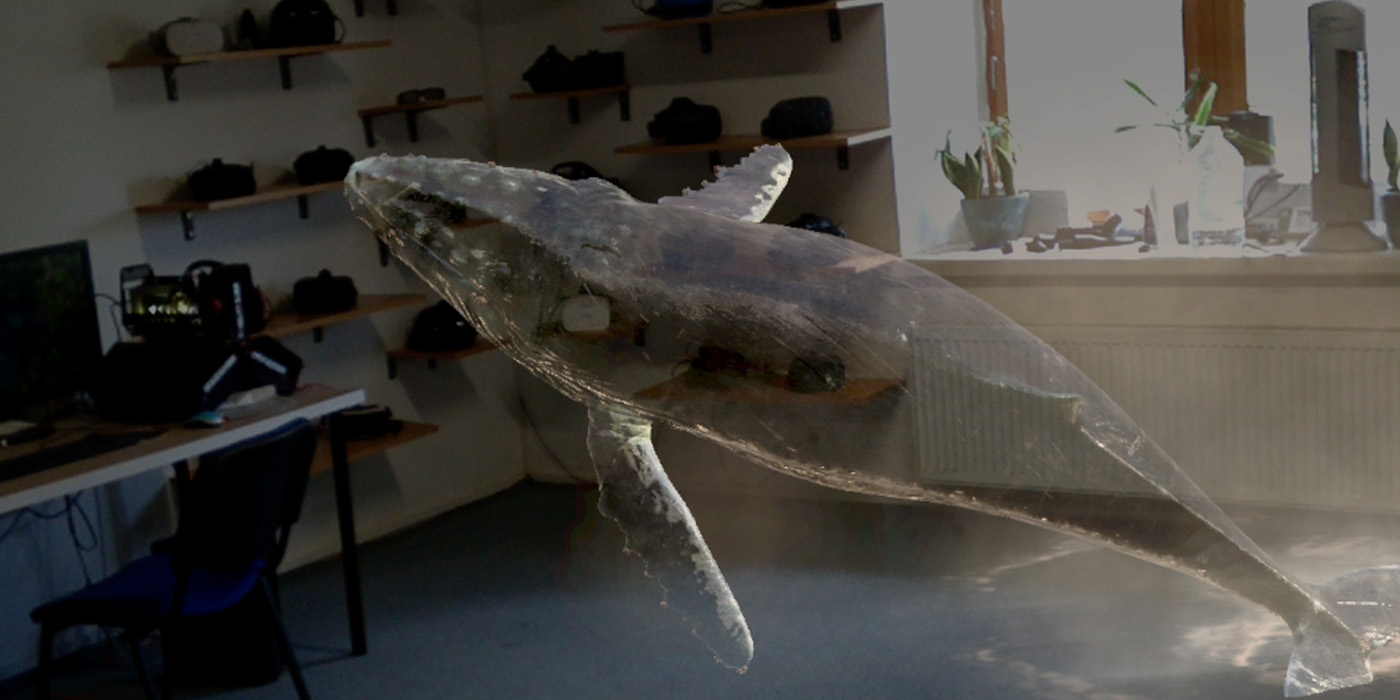 In 2015 Magic Leap released a video of a “game they play in the office right now”, only to turn out that was created by Weta Workshop as a concept showcase - to show what Magic Leap was hoping to achieve. Of course, when Magic Leap released, there was no such game. But Dr. Grordbort’s Invaders were actually built by Weta workshop and released later.

From Magic Leap studios there is another app, simply called Underwater, which creates an opening to sea bed in your room and allows fish traffic to come back and forth. It’s very calming and relaxing to just watch fishes swimming around my collection of PC headsets.

Dr. Grordbort’s franchise got it’s second release called Boosters. Where you have a roomship (tiny spaceship) that is controller by a controller and you have to fly around your room and collect small crystals and then return to the launch pad. Of course, the real challenge is not to hit any of your walls. A similar ‘app’ is a concept called Drive, where you get a small plane, helicopter and car and have to just fly around your room and not to crash.

There are several musical apps found - starting with Tonandi, which is an underwater soundscape created by Sigur Ros, that was actually available at launch. Ambeo is a soundscape created by Sennheiser that allows you to create and listen to sounds in a spatial environment. EXA Music allows you to play various virtual instruments and you can also play virtual theremin in it’s own app.

There are quite a variety of experiences that can be found in the Magic Leap store, one recurring theme caught me by surprise and that’s climate change. There is Climate Change paid app supposed to show data about how our climate is changing. Another app is simply called Climate Data and even another one called Currents, which explains currents in the oceans and how they might change along with climate. 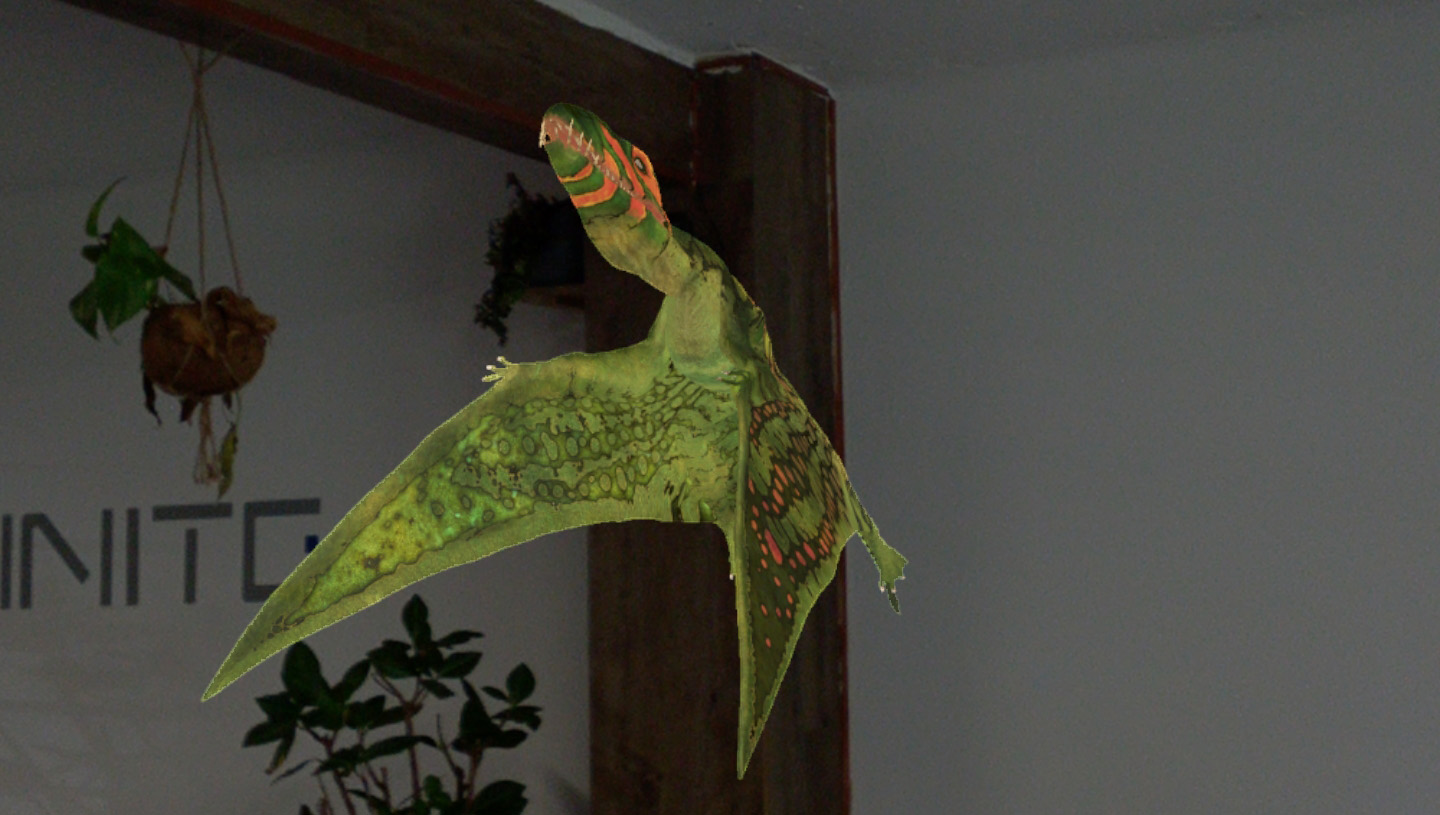 Another one that caught my attention was Alive Museum, which turned my office into an interactive museum of extinct species. On the practical side there was a room scanner, that scans the room and exports the data as .obj file, so it can be imported into 3D imaging programs. I can definitely see a use for such an app next time I’m planning a big event and need to scan the venue. Puzzler, which breaks world landmarks into pieces that you have to assemble, was the last app I managed to try before the battery went out. 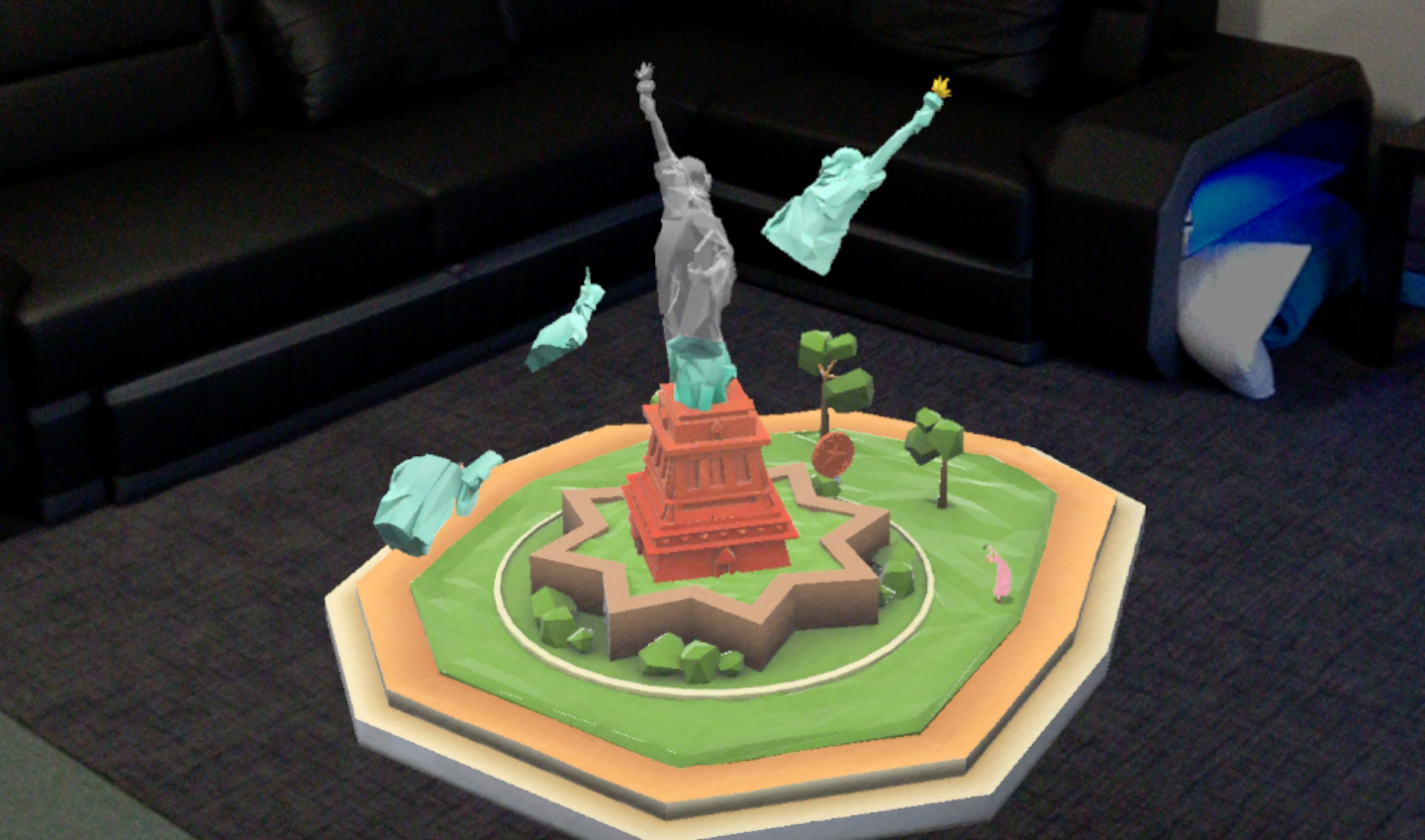 A creative playground in the end

While the media coverage of Magic Leap was mostly negative, after not really delivering the hype they’ve built and having financial difficulties lately, what seems to be completely overlooked is what Magic Leap has become - a creative playground to showcase what consumer AR will be like, when it finally arrives. And if you’re like me and have a Magic Leap unit somewhere collecting dust, I’d say it’s a good idea to charge it and give it a spin.

Magic Leap announced that it will only focus on Enterprise market in near future, so it's unlikely this place will grow. But who knows, Magic Leap is still a perfect devkit for Consumer AR, when it arrives. Whenever from Facebook, Apple, Google or maybe some future version of Magic Leap, if they can survive... 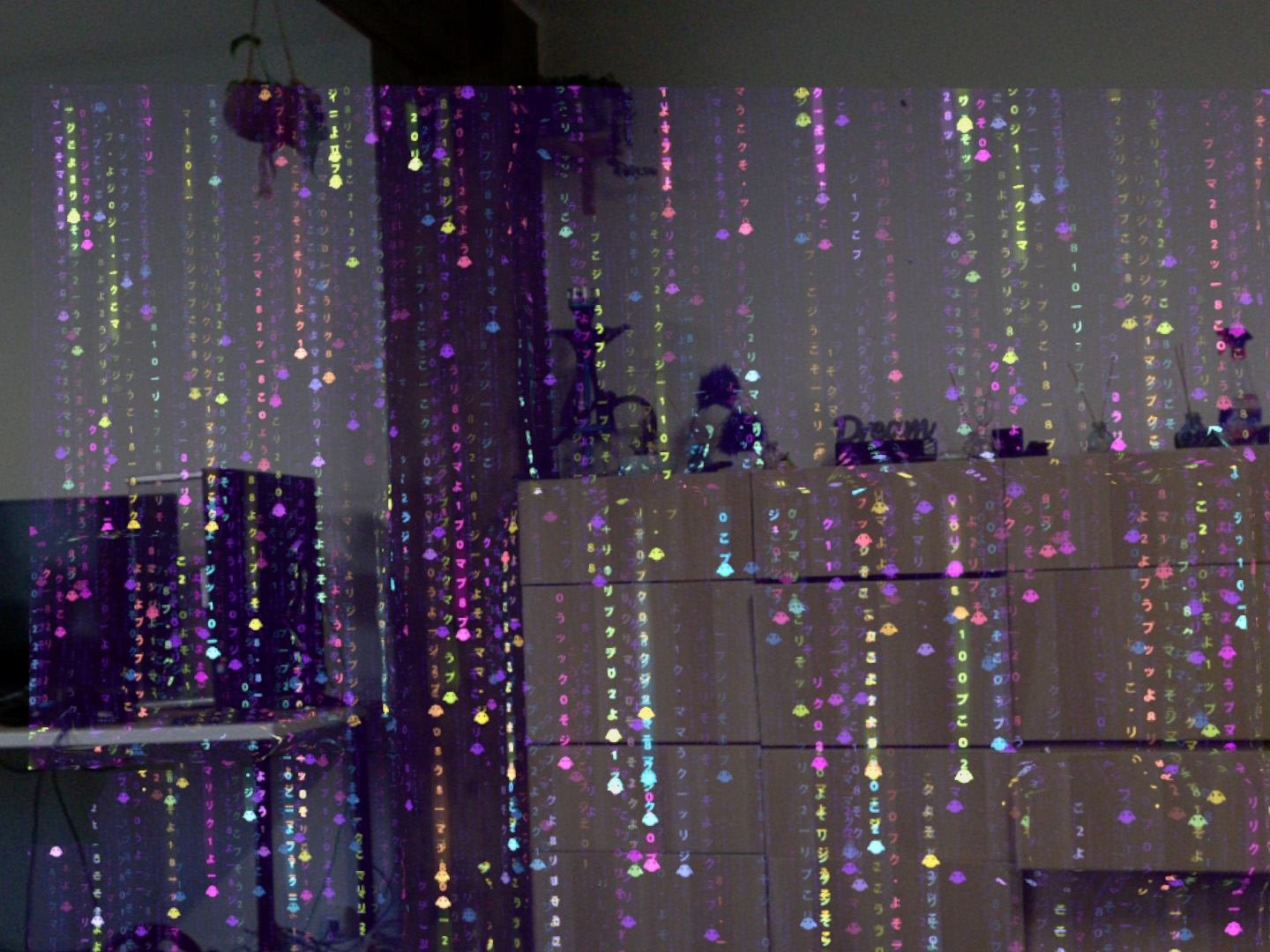 Back to Top
Close Zoom