First look into what it is likeVR meditation experiments

As an experiment, I moved my daily meditation routine to VR in order to observe any differences or effects it might have on my practice. I usually meditate for 15min at the start of work day right before diving into code.

The goal of meditation (for me at least) is to start the day more focused and efficient. It also brings about long term benefits such as fear reduction, better sleep or happier life in general. When we get bored, our mind usually starts generating a waterfall of toughs and sometimes we become stressed by things that are not happening in the present moment, such as an appointment due tomorrow or some “what-if” scenario. When something wholly captures our attention, the mind stream seems to disappear and we become present in the moment, often losing sense of self and the passage of time while it becomes easier to do whatever we are focusing on at the moment. Such intense concentration during peak performance is called a flow state, but can be similarly achieved in a trance induced by music, sensory overload caused by beautiful scenery … and a handful of other things. During meditation I try to reach the very same state by sitting down, being calm, observing the environment and my breath. 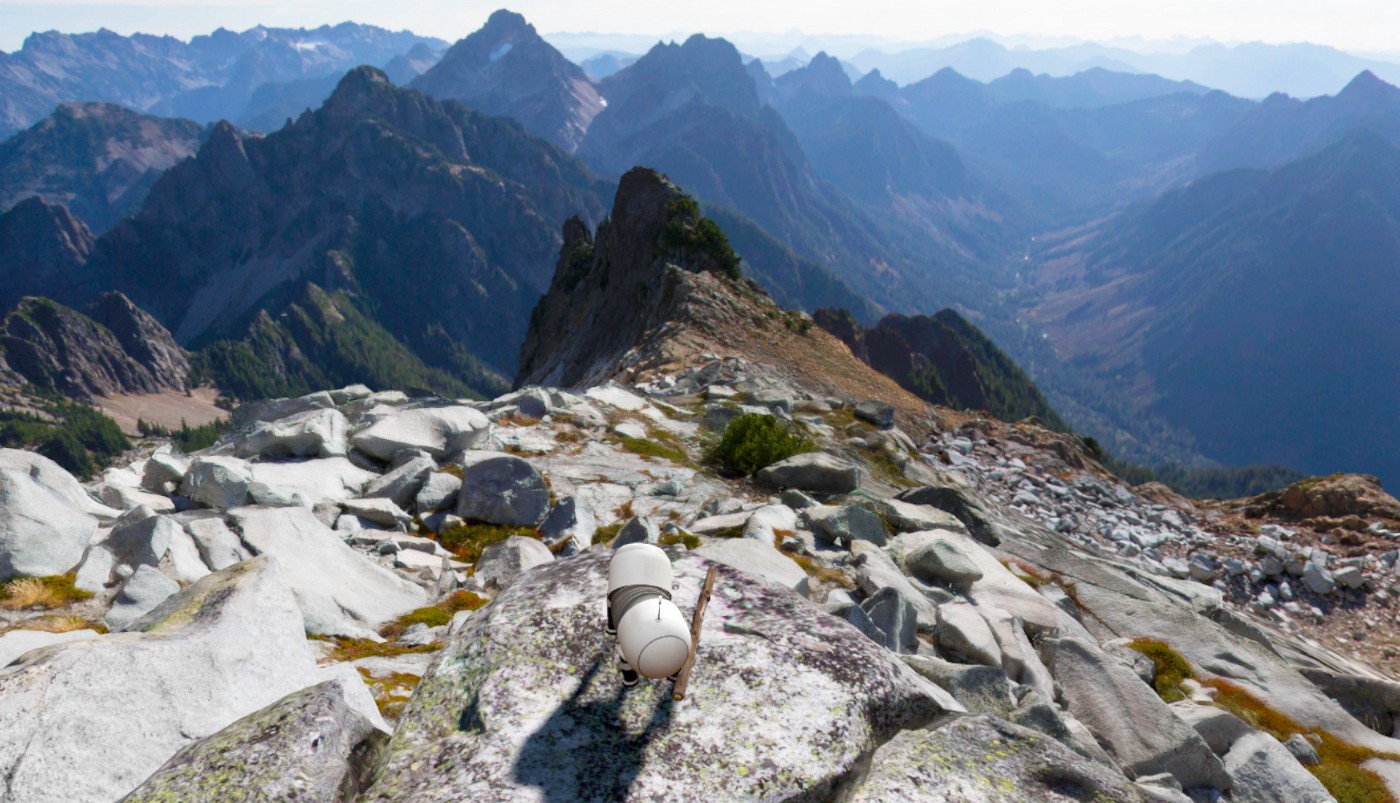 There are several VR meditation apps available, mostly geared towards guided meditation. I didn’t need any guide, rather I just wanted to have a calm environment to sit down. I’ve chosen reconstruction of Vesper Peak in Valve’s The Lab. Setup timer and put on my Pimax 5K and I am ready to go.

One of powers of virtual reality is that it puts you into a new world, mostly isolated from the real one. So as I find myself in a completely new place, most of my thoughts associated with real world disappear. During my regular meditation practice numerous thoughts and ideas about what’s ahead of me later that day keep surfacing and leading my concentration away. This was greatly reduced in VR. I was simply ‘there and now’, just sitting atop of Vesper Peak with nothing to do and nothing bothering me.

And because because there was nothing to do, I immediately started noticing imperfections of the VR headset — the field of view is too narrow, the binocular overlap is not perfect, there is noticeable screen-door-effect and low resolution. And we’re talking about the Pimax 5K, which is probably the best VR headset on the market right now. Normally we use VR headset for some sort of activity, that keeps us fully occupied so we don’t notice how imperfect the surrounding VR world actually is. But that is not the case with meditation. 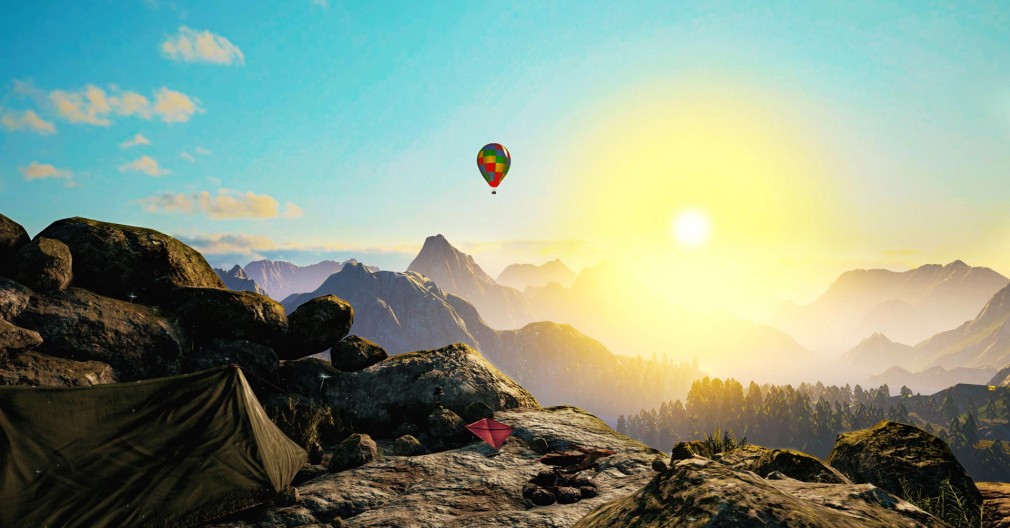 After couple of days meditating on Vesper Peak, I went to try something else. First I switched the meditation app to Perfect. As opposed to Vesper Peak’s highly realistic scenery digitized using photogrammetry, Perfect opts for hand modeled environment. The resulting lower quality becomes readily apparent and a little bit immersion-breaking.

The next experiment was trying to switch my headset over to HTC Vive Pro and try the Vesper Peak once again. The reduced FOV of the Vive Pro made me feel like I was watching a 2D image and once again, my immersion suffered even more.

Out of curiosity, I started Oculus Go and tried it with two different meditation apps — Guided Meditation VR and Flow VR. Meditating in OGo revealed that missing IPD slider is another immersion breaker (I have IPD of 72mm, OGo has lens spacing of 64mm), making my meditation quite uncomfortable. Guided Meditation was kind of ok — once I disabled the guide and music I was able to complete a session. Flow VR is an collection of small guided meditations lasting 3–5minutes and while they can be enjoyable, I wouldn’t count that as meditation at all.

I concluded the experiment with another session atop Vesper Peak in Pimax. The overall impression I got during the course of my experiment is that virtual reality enables me to reach the desired state of mind quicker and, generally speaking, makes my sessions more enjoyable. However the key question regarding the purpose of my meditation practice remains unanswered. Can I reach the desired benefits of meditation faster with the help virtual reality? A regular study with one group of meditators in VR and a control group of non-VR meditators would need to be conducted to find out.

So the main takeaways are: If you tried VR meditation and want to share your experience, you’re more than welcome to do so in the comments!
Back to Top
Close Zoom